Click To See How You Can Make More Money Working With Gento. We offer Telehealth visits and Remote Patient Monitoring too! 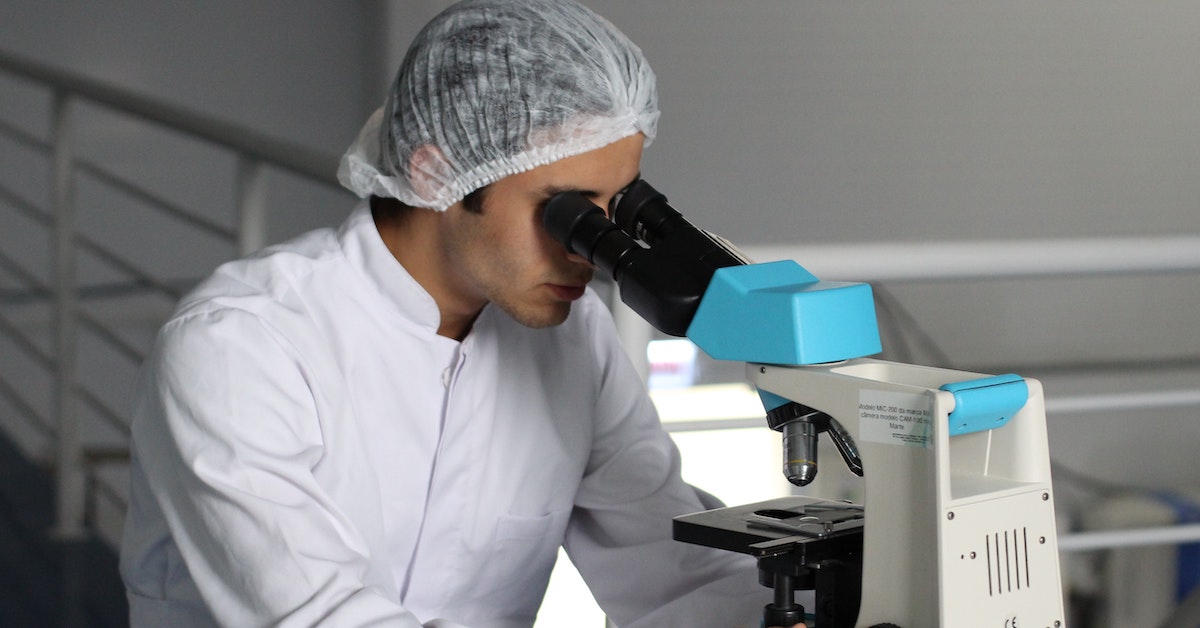 From currently untreatable neurological disorders to tapping into the microbiomes within our bodies to even making prescription medications both cheaper and easier to take, scientists are working diligently to make our world a better place. Though the challenges still facing the medical world sometimes seem daunting, the brightest amongst us are pushing the boundaries on what was previously thought possible.

Throughout history, innovative medical devices have captivated the masses, but innovative medical devices and discoveries have also altered the course of human history. If the true goal of scientific discovery is to change the world, then where would the world be without the Jonas Salks of history, who gave us the polio vaccine at an affordable price? Throughout recent human history, innovations in medical technology have made people truly believe in a better, healthier future.

Related: Why It’s A Good Idea To Have Medical Malpractice Insurance

Today, innovative medical devices are taking at warp speed. Things that once seemed far off — like having your medicine “delivered digitally” — are now merely just a few years away from possibly becoming the mainstream reality. If progress in “postmodern” medicine doesn’t stir your imagination or get you excited about the human spirit and scientific ingenuity, then maybe you need to pay attention to the rest of this article.

Don't have enough nurses or therapists to staff your patients? Register with Gento today!

Some of the most difficult injuries to recover from involve the nervous system. Unlike broken bones or torn muscles, modern medicine has been flummoxed (for the most part) when dealing with severe neurological disorders and especially spinal cord injuries. Getting the nerves to refire after they’ve been damaged is still a problem for even the best neurosurgeons and doctors.

As computer technology gets smaller (and begins to incorporate organic material), perhaps doctors will soon have a new weapon in the fight against neurological issues.

Brain-computer interfaces offer the promise of giving sight to the blind, adding “memory” to your brain’s “hard drive” and even allowing you to interact with a computer program by just thinking!

And these exciting developments not as far off as you think. In fact, the U.S. Food and Drug Administration (FDA) actually already approved of the first wave of neuroprosthetics — retinal implants — in 2013. But the next wave (and future subsequent waves) could help treat (and potentially cure) currently untreatable neurological disorders like Parkinson’s disease and spinal cord paralysis with brain implants that can send electrical pulses to activate the parts of the brain that control motor function.

Also Read: 6 Qualities Of Being A Successful Business Owner

A big challenge facing brain implants is that it must be non–toxic, biocompatible technology that is ultimately implanted into the brain as minimally invasive as possible. In short, you don’t want to cause new problems after inserting the technology into the human body. One way researchers think this can work is making electrodes out of actual living tissue. It’s all still in the early stages of development, but what an amazing possibility for victims of neurological injuries and disorders!

Microbiomes are microscopic ecosystems that exist everywhere on the planet — from our soil to the sediment layers in lakes, rivers, and oceans — and they serve a vital role in the interactions of animals and plants with the surrounding environment. With over 100 trillion (TRILLION!) microorganisms in your gut alone, the human microbiome is an amazing complex ecosystem. Inside the human body, microbiomes are vital to brain development, healthy digestion, and healthy breathing.

To see this innovative medical devices in action, click the video below.

Scientists are just starting to scratch the surface here, and we might be a bit further off here — in terms of development — compared to some of these other high tech medical innovations. Through the usage of nanotechnology — technology, which works on the atomic and molecular level — researchers are just beginning to test how these complex ecosystems respond to proteins, lipids, and even DNA. Down the line, the medical applications are very wide-ranging but the technology to implement still needs development (and to get smaller).

“We would like to go even smaller, and compress these capabilities into a pill that you could swallow so you could analyze the human microbiome — or metabolome or even the proteinome — at any point in the gut,” Jack A. Gilbert, Principal Investigator, Biosciences Division of Argonne National Laboratory and an Associate Professor in the Department of Ecology and Evolution at the University of Chicago, said to the Kavli Foundation.

Don't have enough nurses or therapists to staff your patients? Register with Gento today!

It may sound like something out of science fiction, but did you know that you can already print out some medications from inside your home? In fact, in 2015, the FDA approved Spiritam, an anti-epilepsy drug, as the country’s first officially sanctioned 3D printed pill. Though not available for public use, the first 3D printer-produced pills came in 1997, albeit for experimental usage only.

The ability to 3D print medication at home is a game-changer for the pharmaceutical industry, from less expensive research and development to cheaper production — all of which could make prescription medications much more affordable to consumer out of pocket costs.

“We intend to use this technology to change the way people are experiencing medicine.”

As a child, I had great difficulty taking medications in pill form. Between the size of a given pill, making it difficult for me to swallow them to the sometimes overbearingly awful taste, I harbored an extreme distaste for taking some of my medications. A lot of these common issues (size and taste) are brought on by the need to mass-produce pills. With 3D printing technology, pills can be much more individualized for size and taste, including dissolvable tablets that do not need to be swallowed whole — all based on your own particular preferences! The eight-year-old version of me is quite jealous of the options kids in the near future will have with their prescription drugs.

Hopefully, future children (and adults) will benefit from these innovative medical devices, and they’ll look back on spinal cord injuries and expensive prescription medications like the people of our time do with polio.

Kevin O'Connor has been blogging online for over a decade. With a diverse background in topics ranging from real estate to the law to financial services (and everywhere seemingly in-between!) though his most frequent initial subject to blog about was sports. Nowadays, you're likely to find him talking online about important issues that he's passionate about, especially those regarding the future and health care.

How Healthcare Works In The US: A Special Look 27 Dec 2019
Copyright © 2019. Nursing Without Walls, Inc. All rights reserved.