Click To See How You Can Make More Money Working With Gento. 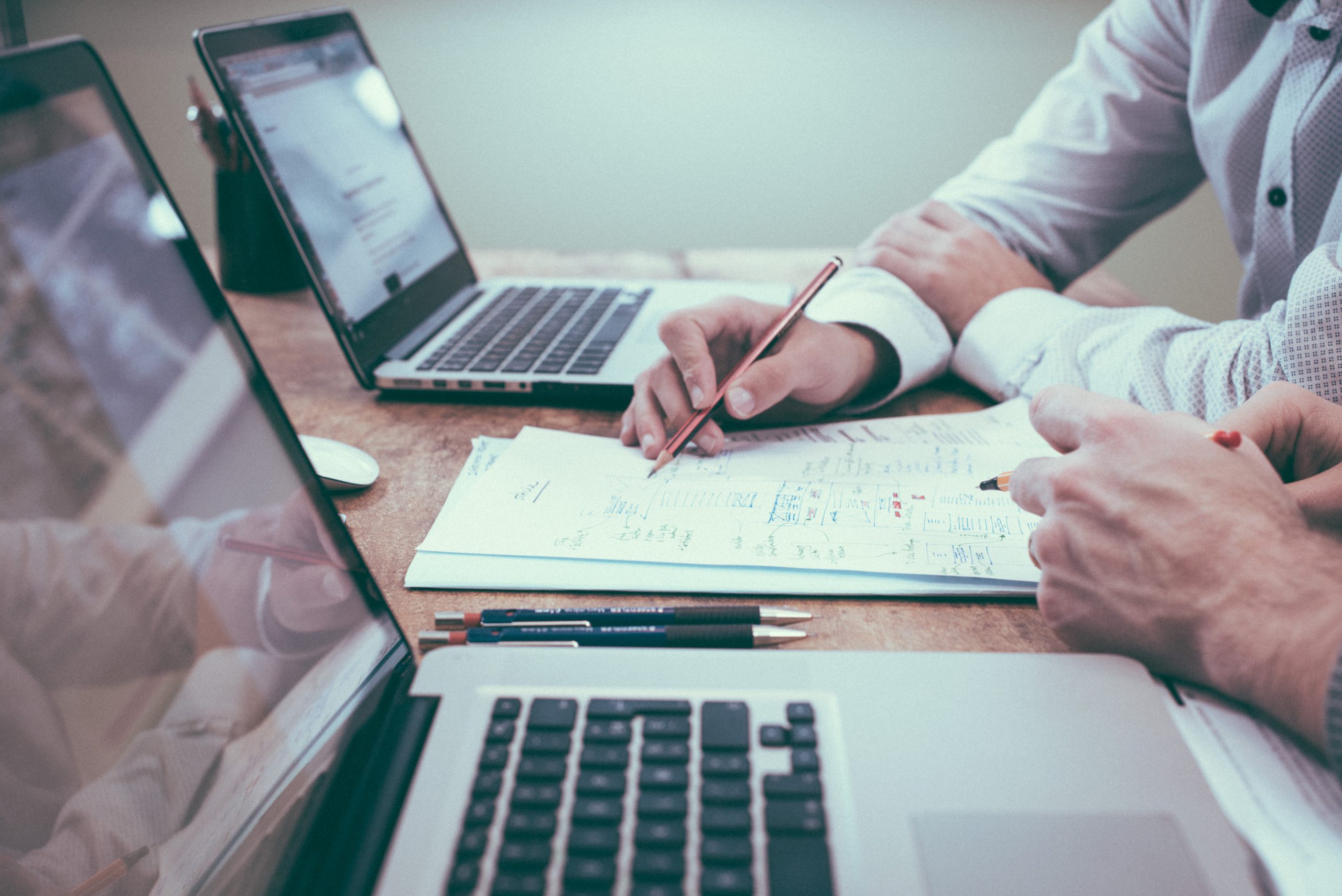 As each year starts, business owners from around the country will research all the tax burdens to maximize their return.

There’s a difference between what business owners pay in taxes versus what his or her employees pay – not just for the business but for themselves. Business owners might not get a paycheck, but they still must pay Uncle Sam. Whether you’re starting out in business or not, there’s a lot to know and understand about the cost of doing business in the United States.

For business owners and the self-employed, this is especially important as every penny counts when you’re your own boss. In business, as in all areas of life, planning is essential. So, it’s critical not to sleep on these four tax burdens until tax season comes around.

Also Read: This Simple Hustle Can Pay Off Your Student Debt In No Time

Looking for Per diem work in the medical field? Click here to register with Gento.

Whether you have employees, pay unemployment insurance, or do neither of these things, you’re going to be filling out IRS form 940 every year. This is where an employer pays for Federal Unemployment to employees who are laid off every year. The FUTA tax is a flat rate of six percent, but paying it on time can reduce your tax burden to as low as 0.6 percent.

State unemployment taxes, of course, vary by state, so ask your accountant to be sure, but if you don’t have employees filing unemployment insurance claims, your burden is likely to stay at around two to four percent. If you have employees that you pay for more than 20 weeks, or to whom you compensate at least $1,500 a quarter, you’re going to need to plan for FUTA and SUTA taxes.

Related: Why Working Per diem In the Medical Field Is The Way To Go

If you’re purely self-employed as an independent contractor, freelancer, or consultant, things may be a little easier for you if you don’t have any employees. SECA, from the Self-Employment Contributions Act, filers have a different route every year. They pay the SE Tax, which includes contributions to Social Security and Medicare. As the employer’s and employees’ contributions to those taxes add up to 15.3 percent on every paycheck, the self-employed earner pays 12.4 percent for Social Security and 2.9 percent for Medicare.

These tax burdens total of 15.3 percent. 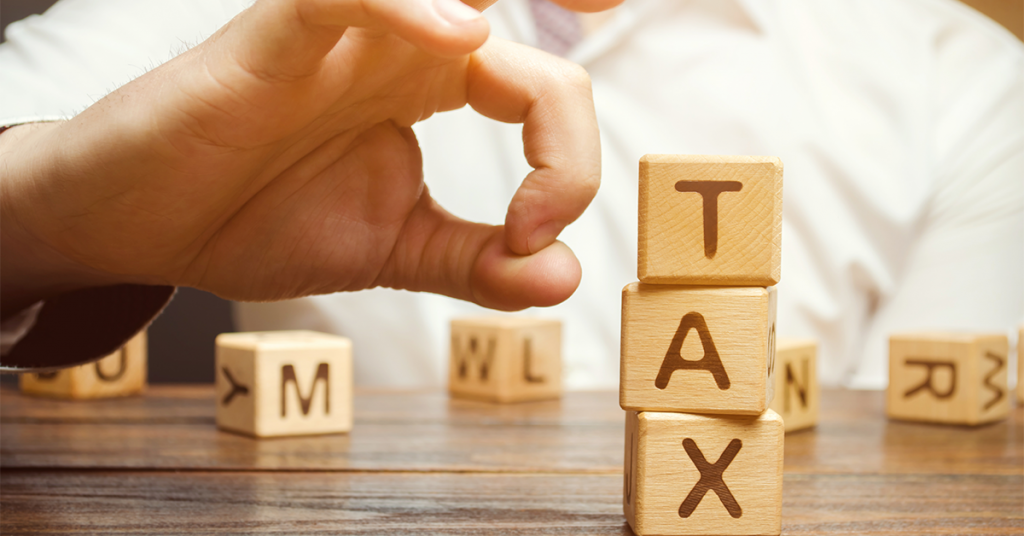 Self-employed earners and business owners have to pay the IRS an estimation of their quarterly taxes. Failing to do so will only incur further fines and interest at tax time. All you need to do is calculate your projected annual earnings and use that figure to determine a tax rate on page seven of the 1040 Form-ES. The tax forms used by self-employed earners. Locate your filing status, then your project earnings on the chart, and the form will tell you your tax burden.

Again, it’s essential to determine this right away so as not incur fines and interest payments.

Blake Stilwell is a former Air Force Combat Photojournalist with degrees in Graphic Design, Television & Film, Journalism, Public Relations, International Relations, and Middle Eastern Affairs. He is now a writer and media producer with experience in politics, entertainment, development, nonprofit, military, and government. Blake's work can be seen on Military.com, We Are The Mighty, Military Times, Business Insider, Fox News, ABC News, NBC, HBO Sports, the White House, Skillset Magazine, Booze League, and with considerable effort, his mother's fridge. Blake is based in Los Angeles but is often found elsewhere.

How Healthcare Works In The US: A Special Look 27 Dec 2019
Copyright © 2019. Nursing Without Walls, Inc. All rights reserved.